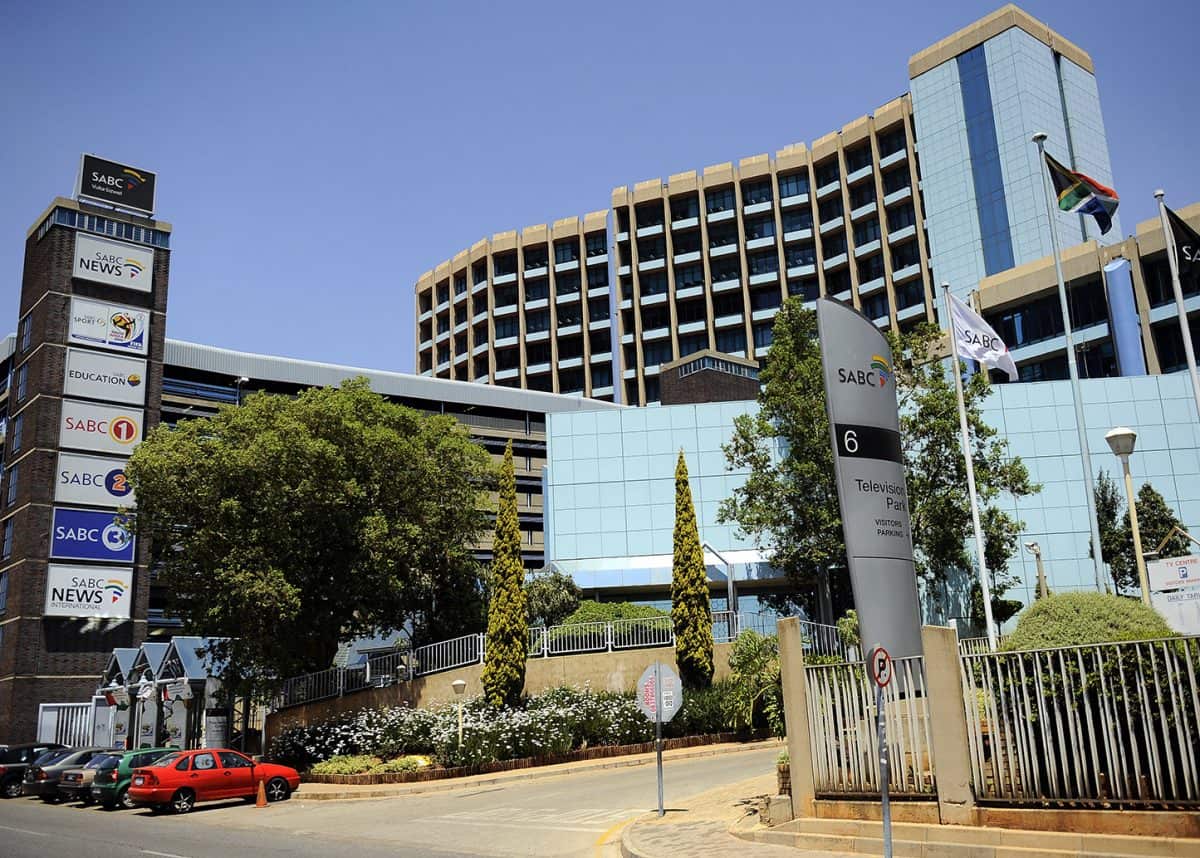 On 11 October 2019, the South African Broadcasting Corporation (SABC) Group CEO Madoda Mxakwe revealed that the long-standing relationship with the South African Football Association (SAFA) would soon be back on track.

The SABC confirmed that negotiations with SAFA were well underway and progressing well.

Mxakwe it’s only a matter of time before the two bodies sign a new agreement that will see them resuming their partnership.

Late last year, SAFA the SABC and SAFA clashed during their contract negotiations. The disagreements prevented South Africa’s public from being able to watch the national soccer team’s matches on the SABC TV channels.

He shared that the collaboration between the two bodies is, indeed, back on track.

Jordaan informed viewers that they would be able to enjoy the Nelson Mandela Challenge game on the SABC’s TV and radio platforms on Sunday. The match is Mali and South Africa’s national team, Bafana Bafana.

When negotiations began between the two companies, SAFA had initially rejected the SABC’s $678 000.00 offer. The amount was for SAFA’s properties.

In turn, the association responded that they were prepared to stay on the $7.4million a year deal that was agreed upon in the previous contract. Now the two bodies are reported to have reached a compromise.

Credit: This article originated from www.thesouthafrican.com